WeaReactor is a tool and a new typology of accessory which connects the the algae photosynthesis process with the breath of human beings. This accessory contributes to create a symbiotic relationship between these living forms where the human breath can be part of the biological process of photosynthesis supplying a CO2 (dioxide carbon) and getting pure O2 (oxygen) back.

How weaReactor talks about the values of society of future remarking the relationship between human being, nature and technology?

Through the successful eradication of the concept that the human being is the most important living organism on earth, for the future society the hie- rarchies between us and nature will be cancelled and we’ll become more conscious and participative with our environment. Because today artists and designers have the role to raise critical questions the design of new tools with a speculative method can be applied in this way and ‘wearReactor’ is an example. This wearable tool intends to be an expe- riential object, instead of just a fashion accessory. Away from the aesthetic codes celebrated until now, having more consciousness about living organisms, weaReactor represents a new experience connected to wearing an accessory. A ctional artefacts which can tells the story of a possible future scenario in relation with the quality of environmental air in our big metropoles, our attitudes and choices on how to relate to this issue. This accessory also symbolizes the new research and designing methodologies emerging in the eld of art and science. Sharing and melting of knowledge and tools that are put in place show increasing potential. The result is the ‘weaReactor’ prototype #1 ‘Lost in Transfromation’ by BioArt Laboratories Dutch Design Week ‘17 Eindhoven. possibility to create new hybrid artefacts avoiding to pursue just a mimicry of biological aspects and crossing some borders. Such a hybrid is not only the aesthetic form but the methods from different elds which we use in its creation. All this can be well represented by the aesthetic codes of speculative design which today proves to be an explorative lear- ning tool with a great future projection ability.

What can be done to shape the future remarking the topic of decision participation and empowerment?

The speculative artefacts can be recognized as democratic because creators of critical thinkings and empathic attitudes (*). Today the education for a critical thinking it’s an important antidot to conformism which is alway more predominant and powerful. It’s an important ingredient to accept the differents between people, others points of view and diversities and going towards a democratic state an beings empathic. An empathic practice which from the discovering and the respect of differents living non-human organisms could move toward other hu- man beings. For this reason the speculative practice and its artefacts have a great social value, relational and politic as well as an aesthetic and experimental one, declaring it a strong and powerful in uencial tool for single ‘common’ people and for ‘powerful politicians’ which role is to decide somehow the fate of our planet and society. During the three-month residency at feldfünf space weaReactor project will be analized and shaped according to a tridimensional model and produced with one of the last 3d printing technics. Furthermore parallel activities can be proposed for the pubblic like workshops and talks about the topic of Specu- lative Design and DIY Biology for example how to grow algae indoor and build a bioreactor for their cultivation.

* B. Latour - ‘Which politics for which artifacts? The unexpected consequences of designing artifacts’ – Domus 871 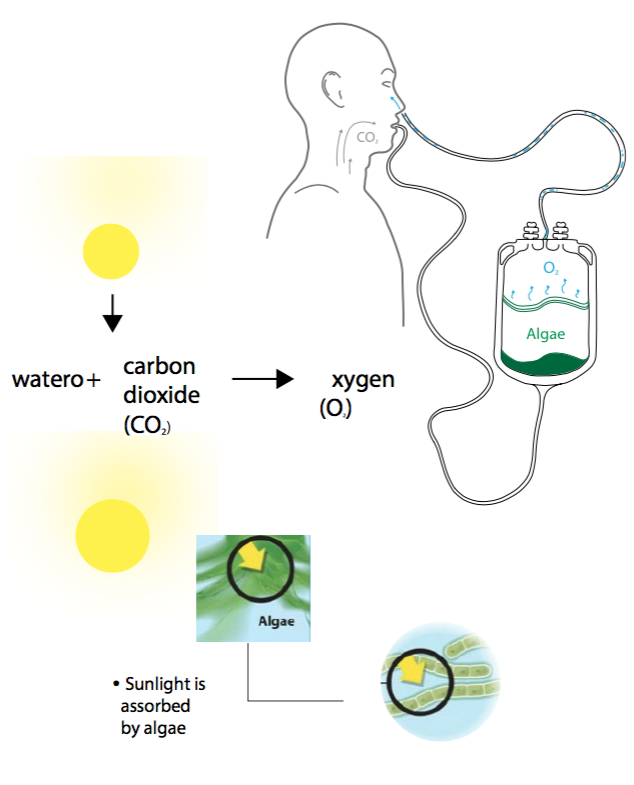 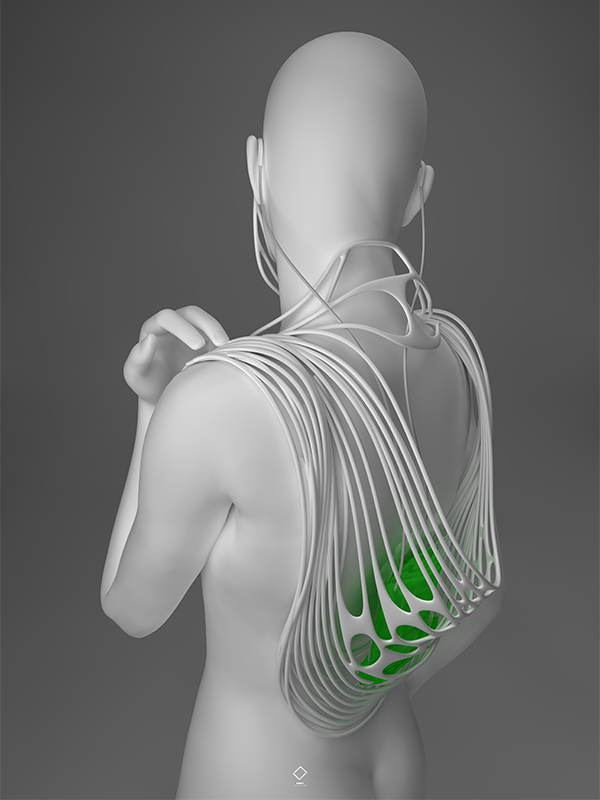 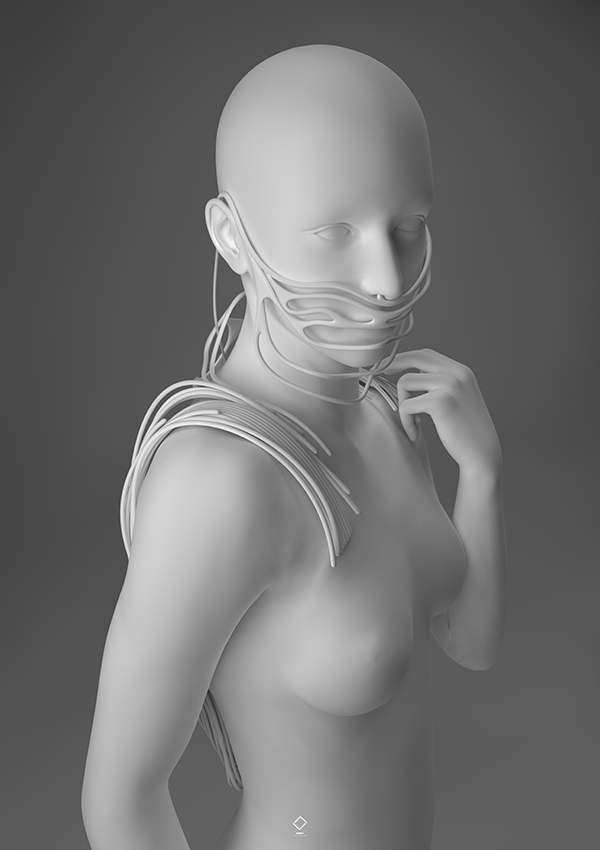 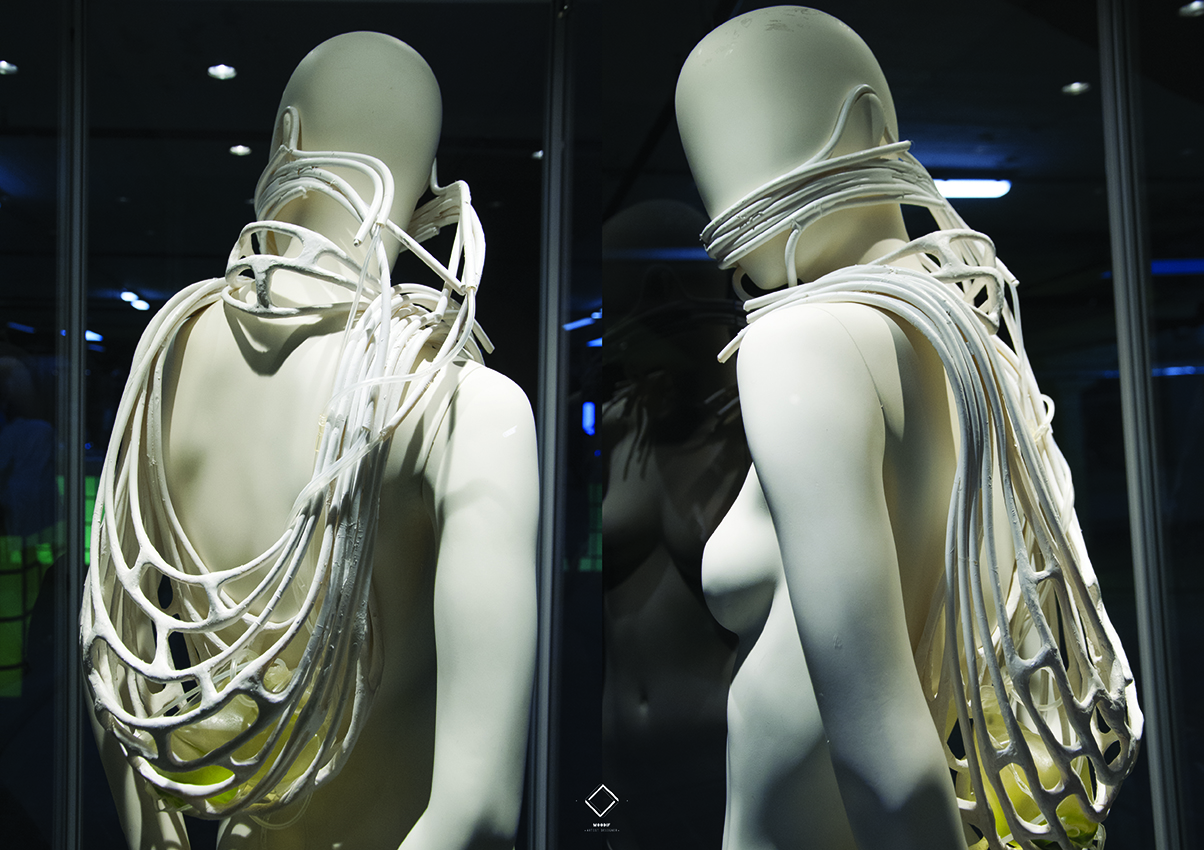